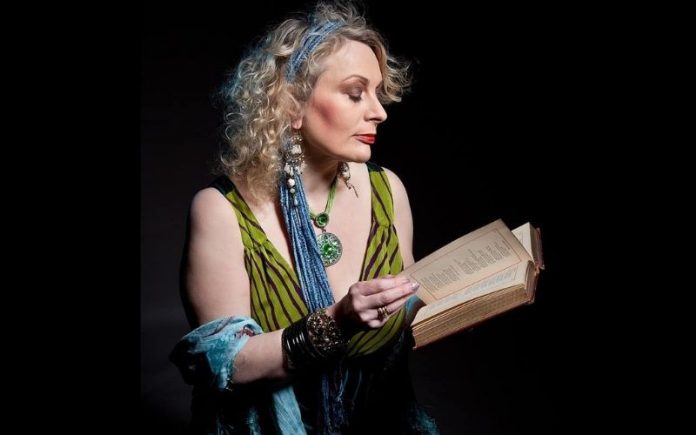 The Seanchaí Irish storytellers were the definition of entertainment in ancient Ireland, holding the key to all of Irish folklore, myth, and legend.

Seanchaí (shan-a-key) were traditional Irish storytellers and the custodians of history for centuries in Ireland. They could recite ancient lore and tales of wisdom whenever it was needed and could be considered as something of the Google of ancient times.

The English translation and definition of seanchaí is, in fact, a custodian of tradition and while storytelling has largely been replaced in Ireland with TV and film as it has in the rest of the world, it’s still a highly respected ability that will have crowds waiting on a storyteller’s every word.

Ireland has one of the richest folklore traditions in the world. This is primarily due to the fact that the Celtic culture has been maintained for more than 2,000 years and the tradition of oral composition and performance has been strong throughout Irish history.

The Irish hold a great appreciation for the “spoken word” and the use of language and have created a unique and beautifully poetic oral literature.

In ancient Celtic society, bards held a position of esteem, second only to kings. Bards memorized vast amounts of poetry which they performed live, and their poems and songs were often the only historical record available. Some may consider them to be historians.

Bards evolved into storytellers called “seanchaí” who wandered from town to town. In this informal way, an ancient oral literary tradition continued into modern times.

The seanchaí is an important link in Celtic/Irish cultural heritage and continues to play a dominant role in the oral tradition, bringing old stories to life for modern-day listeners. Marianne McShane is one such storyteller.

Raised in Bangor, County Down, an area steeped in history and rich in folklore, Marianne weaves a spell of Celtic legends, myths, and wonder tales that she heard as a child.

She has been a featured storyteller at festivals in the U.S. and Ireland and has shared her stories at social events, schools, and libraries.