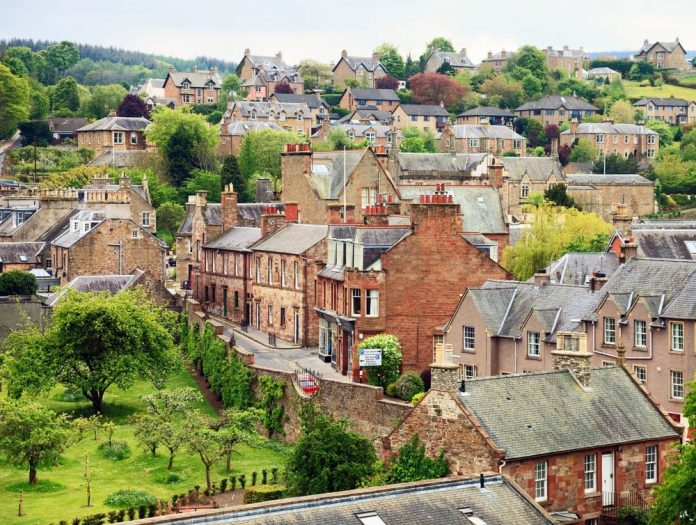 It seems obvious that if a commercial lease is set for a five-year term, it should terminate at the end of that term. To extend the lease, one would expect to engage in some form of negotiation between the tenant and landlord. But when is a fixed term contract not for a fixed term? When it is for the occupation of commercial property in Scotland.

In Scots Law, to end a commercial lease, one party must give proper notice even if the term of the lease is coming to an end. If no formal notice is given, the lease automatically extends under the same terms. Many owners, developers and investors of commercial property will be unaware of the doctrine of tacit relocation. With roots in Roman Law, and unaffected by landlord and tenant legislation, the doctrine provides that commercial leases in Scotland, although on their face for a fixed period of time, in fact require the serving of a notice to quit before they may actually be terminated. If neither landlord nor tenant give the necessary notice at least 40 days before the termination date, both are presumed through their silence to have agreed to the lease continuing for another year on the same terms.

The effect of this can be very serious for both parties: a tenant could be unexpectedly locked into an existing lease even though it has plans to move and has signed a new lease elsewhere, or a landlord’s comprehensive redevelopment of the property could be delayed until the existing tenant moves out a year later than anticipated. In the current climate, where businesses may be making longer term plans to work remotely and reduce lease commitments overall, the importance of tacit relocation is only amplified.

Most modern commercial leases provide that notices, including notices to quit, must be in writing and must be served as provided by the lease. In older leases, where no express provision is made, the notice may be verbal but the intention to quit must be communicated in clear and unambiguous terms. Although not yet tested in the Scottish courts, tacit relocation of the lease for another year is a presumption and there may be scope to argue that the presumption has been displaced through the conduct of the parties, for example, where steps are taken to address dilapidations, to advertise and show the property and other conduct entirely inconsistent with the lease continuing.

The current arrangements in Scotland are uncertain, unfair and wholly unfit for purpose given the scale and importance of commercial property as an asset class in this and most other jurisdictions. For this reason, the Scottish Law Commission, the body in Scotland responsible for promoting law reform in Scotland, has floated the idea of the whole doctrine of tacit relocation being dis-applied in its entirety or, at the least, permitting parties to the lease to contract out of the doctrine at the point when the lease is entered into. Unless and until such legal reform takes effect, landlords and tenants of commercial property in Scotland need to be fully aware of this risk and to act accordingly. Do not assume the lease ends on the stated termination date; it doesn’t unless proper notice is first given.