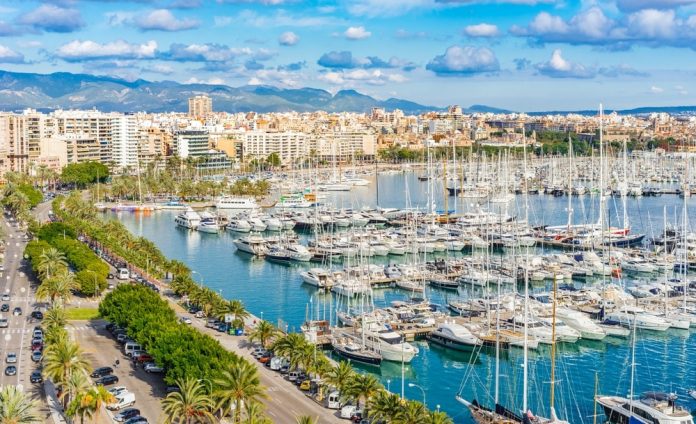 iProperty Management has declared Spain as the best country to invest in, based on annual global searches from people looking to move to the nation (690,360).

In 2020, the world has an estimated 272 million international migrants.