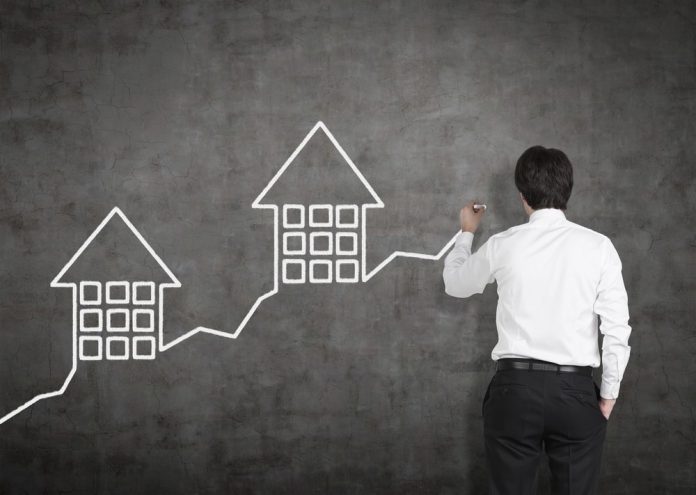 Rents in the South West of England have risen by 8.6% year-on-year, research from the HomeLet rental index shows.

Following the rise the typical rental cost is £910 a month.

“This is a continuation of a theme that started back when the country exited the first national lockdown, with declines in central London boroughs being the most pronounced.

“Whilst the trend is being driven by the increase in people working from home and tenants looking for properties with extra space, both inside and outside the property, we may also be seeing the continued impact of Brexit on central London.

“Alongside the increase in rental values outside the capital, we’ll continue to see confidence grow in property investment in areas such as the North West. We’d also expect that demand for property in less built up areas, which are commutable to urban centres, will continue to increase across the country.”

Westminster showed the largest decrease in the London boroughs, with a 16.1% fall between November 2019 and November 2020, while Redbridge and Waltham Forest actually show a 3.5% increase year-on-year.

When London is excluded, the average rent in the UK is now £828, showing an increase of 5.6% on last year.