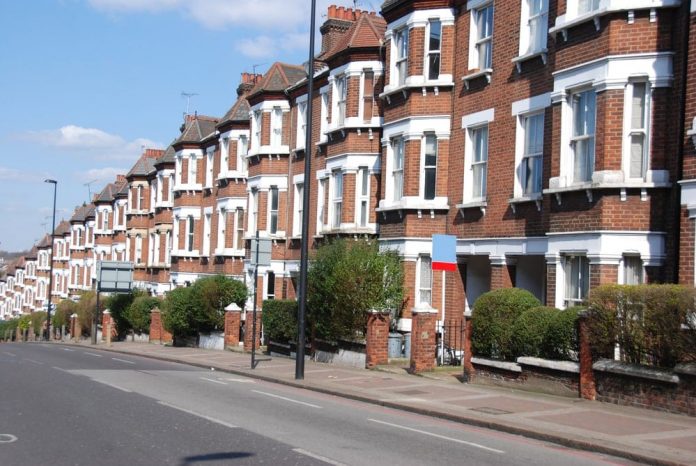 Tom Bill, head of UK residential research at Knight Frank, said: “A second national lockdown in England is unlikely to impact the prime London property market as the first one did.

“The property market will remain open during the month-long lockdown and momentum generated since the market re-opened in May will drive deal activity into Q1 next year.”

In terms of lettings, rental values declined 9.1% in the year to October, compared to 7.6% in prime outer London.

This was due to high levels of supply.

Prime outer London has seen more short-term lettings properties come to market, as owners decide to let rather than sell in this uncertain market.

Gary Hall, head of lettings at Knight Frank, said: ““If you exclude south-west London, supply levels are currently 20% above where we would normally expect them to be at this time of year.

“That has come down from a figure of around 40% earlier this year. Rents are still falling and the properties that are letting are where the price has been reduced.”