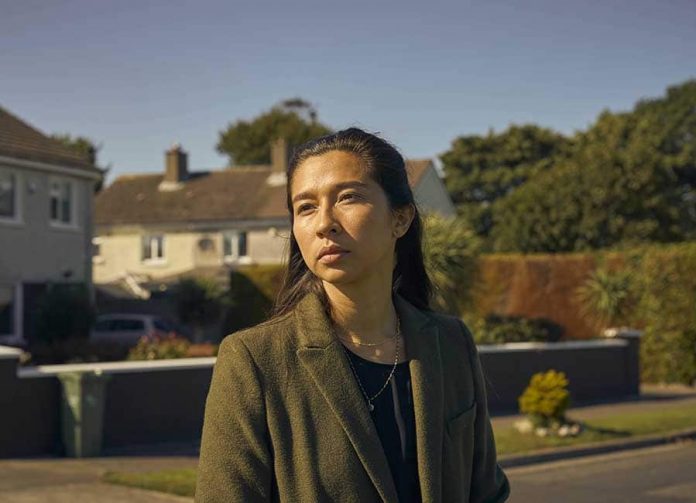 Aoife Hinds shares how she experienced racism firsthand in Ireland.

While the cast of the phenomenal television adaptation of “Normal People” appeared to have a great time filming the show on location in Sligo and Dublin, there was one disturbing incident involving actress Aoife Hinds, who played Helen, the college girlfriend of Connell.

Aoife, 29, is the only daughter of the acclaimed Belfast actor Ciaran Hinds and his wife, Vietnamese actress Helene Patarot. Aoife was raised in London by her parents, and her role of Helen on “Normal People” comes not long after she had a small role in the smash-hit “Derry Girls.”

A while back, she spoke of a racial incident on the Dublin set when she was filming a scene with Paul Mescal. A group of preteen kids shouted a racial slur at her, and she told the Sunday World newspaper that she regretted not calling them out on their atrocious behavior.

“Paul started to walk towards them as they were running off. I told him not to bother as I wanted to brush it off and get back to the scene, but that was obviously a defense mechanism,” she said.

“I later regretted that and wished Paul had have gone over to them, to tell them it wasn’t okay to say those kind of things. Or better, to calmly go over to them myself.”

Ciaran Hinds recently told RTE interviewer Miriam O’Callaghan that racism is a learned behavior that needs to be stamped out.

“And, I mean, I think we know. Nobody is born with racism. Nobody. It’s a learned thing.  Somebody’s saying stuff, they’re watching stuff and they’re around people who are denigrating other people.

“I think all we can do now, because it’s obviously very much in the news, is to challenge it, preferably non-violently. And to stand up to it. And to call it out. And just to make people aware that these are fellow human beings.”