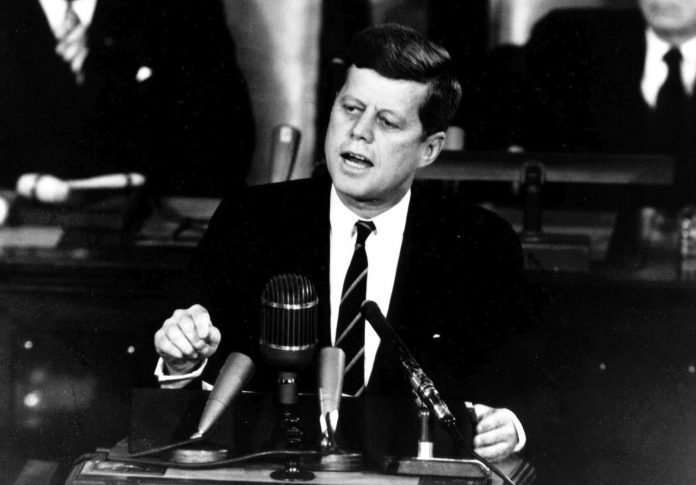 A new documentary investigating the assassination of President John F. Kennedy is set to be released.

“Truth is the Only Client: The Official Investigation of the murder of John F. Kennedy” is set to be released on Nov. 17 by Gravitas Ventures direct to VOD.

Directed by Todd Kwait and Rob Stegman, the film looks at the cold hard facts surrounding the Kennedy assassination in an attempt to put several outlandish conspiracy theories to bed.

The documentary examines the events of Nov. 22, 1963, through investigators from the Warren Commission, credible experts, and first-person accounts of people close to the events in Dallas in 1963.

The new film explores what the investigators believed at the time of the assassination and how their views and opinions have changed in the 57 years since, while it also focuses on the people whose lives were changed when Kennedy was shot dead in Dallas.

The film may be one of the last opportunities for individuals to come to their own conclusions about the murder investigation and how effective the Warren Commission established by President Lyndon B. Johnson proved to be.

“It is the story of an actual investigation of a murder, performed by real people in Cold War America. This will show the staff investigators as they were, and are, rather than the caricatures that have been painted by some,” the film’s bio says.

“The Truth is the Only Client” promises to unravel several mysteries surrounding the Kennedy assassination and you can watch a trailer for the upcoming documentary below.