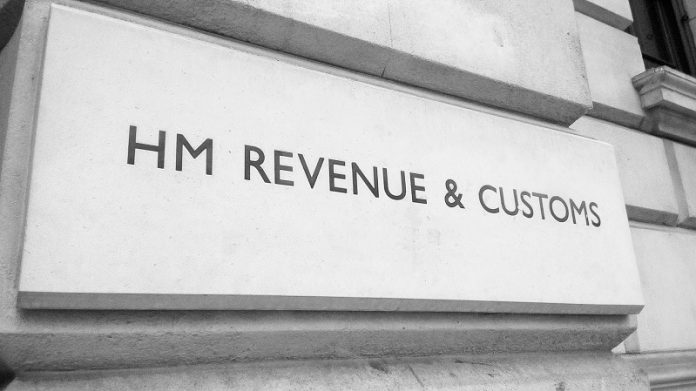 The number of overseas landlords coming forward to admit tax avoidance has risen 65% in the last five years, said the accountancy firm Moore.

Some 390 overseas buy-to-let landlords admitted to HMRC they have not been paying the right amount of tax last year, up from 237 in 2015/16.

A total of 1,502 overseas landlords have admitted that they have been underpaying tax over the last five years.

“Many overseas landlords who have fallen behind on their tax payments do not want to get embroiled in lengthy, costly investigations. Especially given many investigations into suspected unpaid tax result in heavy penalties and potentially criminal charges.”

“The tax affairs of buy-to-let landlords has been a key area of focus for HMRC and it shows no signs of letting up. HMRC’s latest initiative involved bulk mailing thousands of warning letters to landlords asking them to declare their income.”

The accountancy firm said these landlords, many of whom are UK expats rather than wealthy investors from overseas, are coming forward in response to HMRC’s ‘Let Property Campaign’.

Moore adds that HMRC has become increasingly effective in identifying landlords who are not paying the right amount of tax on their rental income.

To do this, HMRC has been using a wide range of data sources.

The government department can also use global data sharing initiatives to obtain bank statements for foreign bank accounts used by overseas landlords to see what income they are receiving.

Meanwhile Tenancy Deposit Schemes can be reviewed to cross reference landlords against those who are declaring rental income.

The Let Property Campaign allows landlords to come forward and declare rental income and pay any tax that is owed. Once someone makes a disclosure, they have 90 days to work out how much is owed to HMRC in tax and penalties.

The penalty for undeclared rental income is up to 100% of the amount of tax HMRC believes is owed. If a landlord comes forward and makes a disclosure then they are likely to face lower penalties.