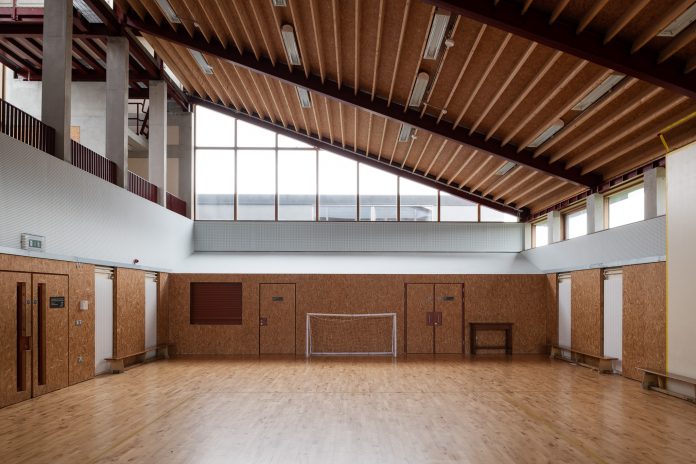 One of Ireland’s most ambitious building contractors, Townmore, seeks Tipperary-based suppliers for its pipeline of new projects, including a new school build in Cahir.

More than two decades after it was first proposed, the amalgamation of Our Lady of Mercy Primary School and Cahir Boys National School is finally commencing and is due to break ground imminently.

Townmore is keen to engage with the local community and particularly, local subcontractors and suppliers across Tipperary for this and other construction projects nationwide. The supply chain being sought encompasses the following works – groundworks, masons, concrete subcontractors, roofers, scaffolding companies, plasterers, partitioning contractors, suppliers for all key materials for these projects. This list is a small part of the requirements and we would welcome any suppliers or subcontractors that would be interested in working with Townmore on Cahir and other projects nationwide.

Headquartered in Tullamore, County Offaly, Townmore recently built and opened a new regional office in Santry, North Dublin. This follows the opening of offices in Cork and London in recent years. Over the past decade, Townmore has earned a strong reputation in the industry as an emerging leader, delivering projects across the residential, commercial, hospitality, healthcare and education sectors. This rapid growth and expansion have been attributed to the team’s relationship-driven approach to creating and maintaining a robust supply chain. The business invests heavily in its people, which is essential to combat the current skills shortage within the industry.

Speaking about the commencement of the project, Managing Director James Godley remarked:

“This is an important project, not just for Townmore, but for the town of Cahir and for the families who have been waiting a generation for this new school. It will be a transformative addition to the town and the surrounding area. And we understand the importance of local contribution to this building work. By adopting such a partnership approach, the value added to the local community is enhanced.”

Suitably qualified providers are encouraged to contact the site team by email at cahir@townmore.ie to arrange site meetings: www.Townmore.ie