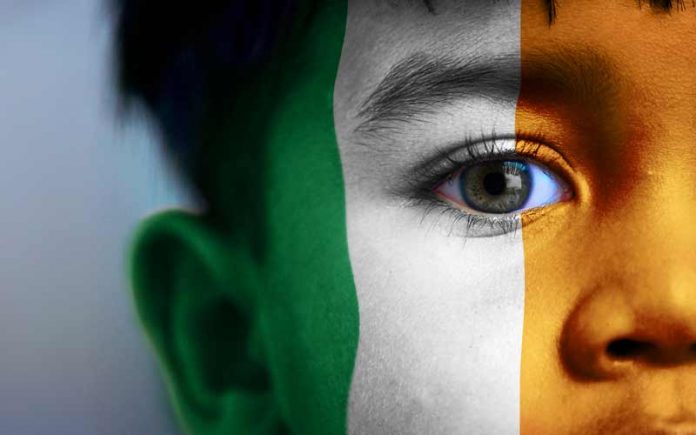 Sloinne, an Irish language surname database, can help you learn about the origins of your last name.

Editor’s note: This October, IrishCentral will be publishing a series of articles celebrating Irish family heritage, from genealogy and personal tales to interesting Irish names. With up to 80 million people around the world claiming Irish ancestry, IrishCentral’s Irish Family Heritage Month has a lot to celebrate! Keep up-to-date with all genealogy stories on IrishCentral here.

A database called Sloinne, which means ‘surname’ in Irish and is run by Foras na Gaeilge, can show you the Irish origins of your English family name (or, vice versa, the English translation of your Irish surname).

Typing your name into the search field reveals the translation and variations of your name and the origins behind it.

For example, I learned that “Langan” means “Descendant of longán’ (diminutive of long, long, tall); the name (1) of an Ulster family who were anciently chiefs of west uí breasail, in co. Armagh, and are now very numerous in Mayo; and (2) of an ecclesiastical family who were erenaghs of Ardpatrick, in Co. Limerick, and patrician stewards of Munster.”

“After the destruction of the monastery of Ardpatrick, the family dispersed through Limerick, Kerry, and Cork. In the last century, the O’Longans of Cork were a distinguished family of scribes and poets. see Ó Luingeáin, (Sloinnte Gaedheal is Gall).”

In the Irish language, your gender and marital status are also reflected in your surname. According to Sloinne, male Langans, both married and unmarried, would use the surname is Ó Langáin. For females that are married, it is Uí Langáin, and for unmarried females, it’s Ní Langáin.

Irish versions of my last name include Ó Langáin, Ó Longáin, and Ó Luingeáin, and English language variations, some of which I had never seen before, include O Langan, Long, Langin, and Longan.

Who knew?! Check out Sloinne for some insight into your family names, which may prove useful if you’re researching your Irish roots!

Did you find an Irish language version of your surname? Share in the comments!