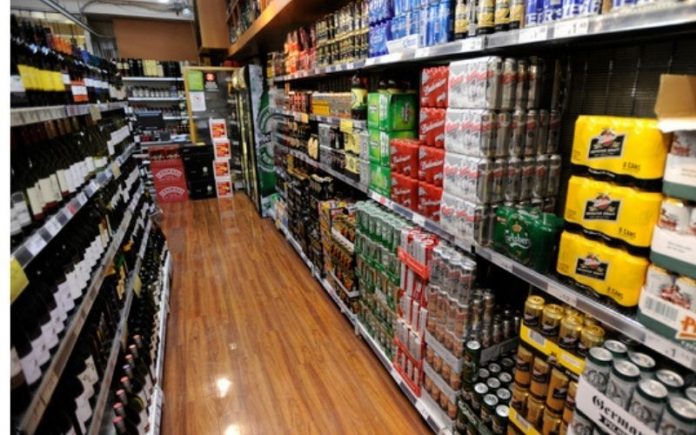 Irish liquor stores should only be allowed to sell alcohol for two hours every morning to discourage house parties in student cities, according to an expert in emergency medicine.

Dr. Chris Luke, a consultant in emergency medicine in Cork, advised selling alcohol in off-licenses between 9 a.m. and 11 a.m. to curb the “chaotic scenes” in several areas across the country.

He warned Irish people that they “shouldn’t be carrying on as if we’re in Ibiza in the middle of summer” when it comes to alcohol consumption.

Luke said that off-licenses “certainly shouldn’t be open” late at night in areas near universities or student accommodation.

“If we’re truly worried about both house parties and chaotic crowds near the Spanish Arch or Patrick’s Street, we have to just calibrate and close down the off-license sales in those areas,” Luke told the Pat Kenny Show on Newstalk on Wednesday.

The consultant also encouraged “regulated socializing” whereby universities could organize “mini beer fests” on campus to control how students interact with each other.

“They’d have tents, stewards, people at tables and waiter service only… rather than assuming students will just stay at home, mind themselves and play cards in their rooms,” he said.

Luke said that mini beer fests would be like booking a table in a pub or restaurant.

Naughton represents the Galway constituency and was furious about a recent street party at Spanish Arch, a popular meeting point for students.

She said that something needed to be done about off-licenses which play a role in such events.

Minister for State Patrick O’Donovan also called on the Government to examine off-license opening hours and the volume of alcohol they sell to individual customers.

The ministers additionally hope that a reduction in off-license hours will generate more business for pubs and restaurants with people forced to turn to regulated premises in the absence of house parties.