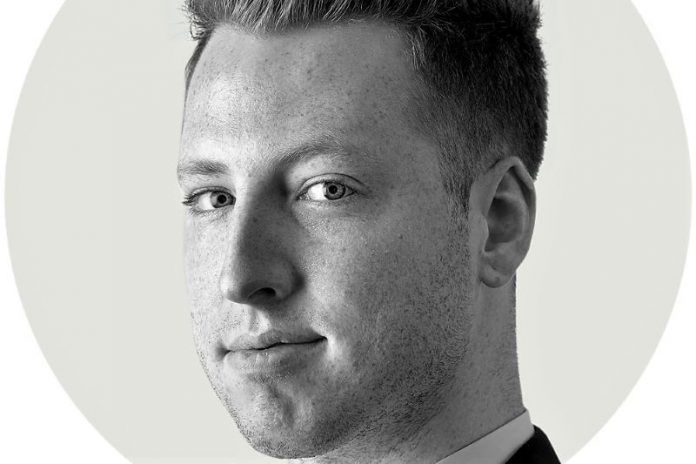 Shawn McCreesh, a native of Pennsylvania, will discuss the US presidential election and the ongoing counting of votes in his home state.

The Consulate General of Ireland in New York City will host Shawn McCreesh of The New York Times this Friday, November 6, during the next installment of the Consulate’s First Friday Networking Breakfast series.

The virtual event, which begins at 8 am EST, requires prior registration but is free for all to attend. You can sign up here via EventBrite.

All eyes are on Pennsylvania this week as votes in the state continue to be tallied. Join us at tomorrow’s virtual #FirstFriday at 8am as we discuss the election with PA native @ShawnMcCreesh of the @nytimes. Register at https://t.co/nF9ZX5RGxI pic.twitter.com/ZjZizCHS6D

Shawn McCreesh is on the editorial staff of The New York Times opinion section and works in the Washington bureau. His writing has also appeared in Rolling Stone and New York magazine.

McCreesh joined fellow New York Times writer Maureen Dowd for a live stream discussion right here on IrishCentral in the lead up to the US presidential election last month.

You can join in with other Irish and Irish Americans to hear McCreesh talk about Election 2020, his observations from the campaign, and his views on the future.

There will also be an opportunity for questions, so come ready to engage!

The Consulate says it is very much looking forward to seeing you this Friday, November 6 for its monthly networking breakfast, which is now taking place via Zoom due to the pandemic.

Roll out of bed (depending on where you are, of course!), make the coffee or tea, throw on a few Irish sausages, if you are lucky enough to have them, and Zoom with the Irish Consulate in New York and Shawn McCreesh.