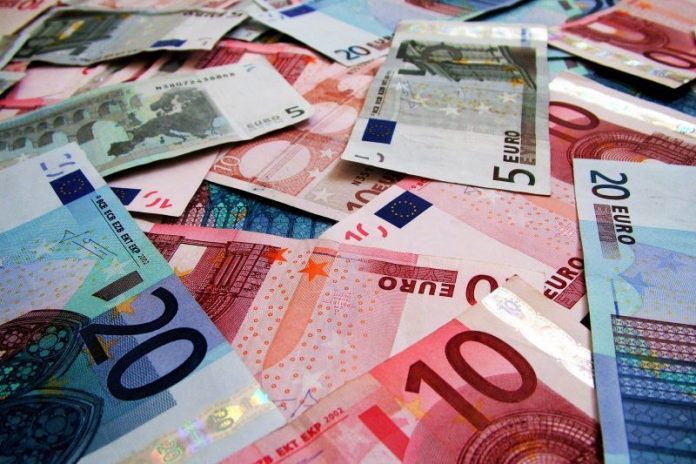 The Republic of Ireland is amongst the ten countries with the highest wealth per adult, according to an annual report compiled by Credit Suisse.

The annual Global Wealth Report, which was authored by Professor Anthony Shorrocks, Professor James Davies, and Dr. Rodrigo Lluberas, analyzes the household wealth of 5.2 billion people across the globe.

“The World Wealth Map shows that nations with wealth per adult above USD 100,000 are located in North America, Western Europe, and among the richer parts of East Asia, the Pacific and the Middle East, with a sprinkling of outposts in the Caribbean.

“Switzerland (USD 598,410) heads the list again at the end of 2019. It is possible that Liechtenstein and Monaco have higher average wealth, but there is insufficient evidence to make that judgment.

“The Netherlands, Singapore, Canada, Denmark, and Ireland occupy the remaining slots in the top ten, in descending order, with wealth per adult ranging from USD 286,000 to 337,000.”

This year’s Irish Rich List found that there were 16 billionaires, down one from last year, and a record 75 women on the list, up from last year’s record of 66.

The Sunday Times said that the combined wealth of the richest 300 in Ireland is a record €93.7 billion, up 7.3% on last year.

“Dublin accounts for more than 37% of the Rich List wealth on the island of Ireland in the hands of 93 families and individuals, including five of the country’s 16 billionaires,” The Sunday Times said.

“Seventy-one of Ireland’s richest 300 are based in Northern Ireland controlling just under 13% of this list’s wealth, behind Munster, with 52 of the 300 holding 24.2%, and the areas of Leinster outside Dublin where 37 hold 13.6%.”