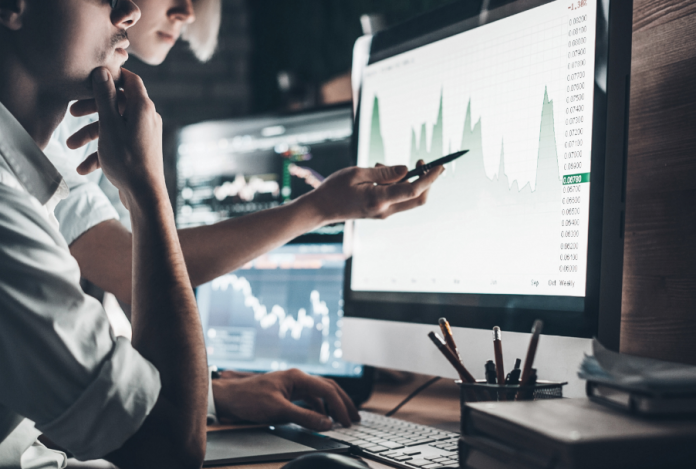 Dublin – Monday July 4th, 2022 – Commercial property specialists CBRE today released their latest bimonthly report for July 2022, commenting on trends and transactions in all sectors of Ireland’s commercial property market. According to the property consultants, the performance of the Irish commercial real estate market continues to buck the trend, despite economic and geopolitical headwinds with more than €2.75 billion invested in Irish real estate in the first half of 2022 when the recent Hibernia REIT sale is included.  Although investor pools for certain real estate assets across Europe have been thinning and the bid ask spread has been showing signs of widening in some markets, investor appetite for prime real estate in Ireland remains healthy and there has been encouraging levels of bidding witnessed for assets brought to the market in the first half of the year.

According to Marie Hunt, Head of Research & Consultancy at CBRE Ireland, “Depending on the extent of monetary tightening witnessed over the coming months, we could see some softening in property yields. However, as opposed to a significant outward movement in pricing, we can expect to see a widening gap between buyer and seller expectations, particularly for secondary buildings with low ESG credentials. Prime rents are meanwhile expected to continue to rise. Until such time as inflation eases, uncertainty will prevail and this may delay some development projects commencing on site, making existing supply shortages even more acute in some sectors of the market”.

Ireland is the next port of call for global infrastructure industry 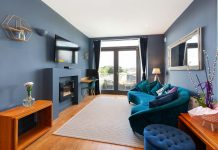 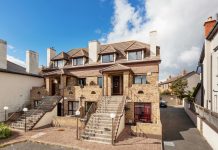