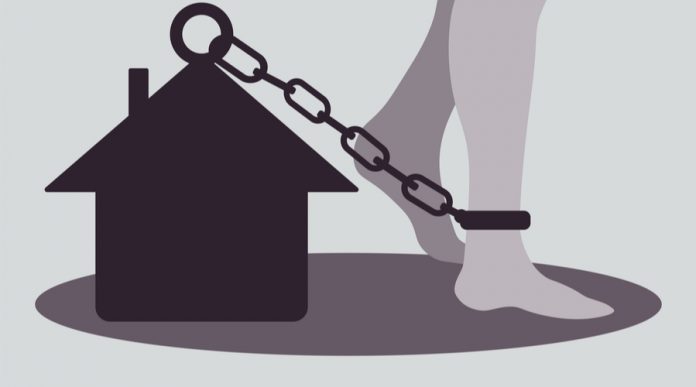 MoneySavingsExpert (MSE) and the London School of Economics (LSE) have called for the government to introduce interest-free equity loans to help mortgage prisoners remortgage.

MSE commissioned the report from LSE, with the pair making a number of recommendations on improving the situation for people who are trapped with their current lender.

People with unsustainable mortgages should also be able to remain in their homes as tenants, while the property is being sold to housing associations with a buyback option.

There were calls for ‘Together’ loans to be removed as an obstacle. These were loan products, issued by former lender Northern Rock, which were often above 100% of a property’s value and comprised of both secured and unsecured debt. As it stands borrowers can only remortgage is the unsecured debt is de-linked. However LSE found that if borrowers cut the link it can trigger a sharp rise in the interest of the unsecured element.

Meanwhile the report said all owners of ‘closed books’ – where loans are sold to a firm that cannot offer another mortgage – should be brought within the FCA’s regulatory perimeter.

Mortgage prisoners are up to 40% more likely than other borrowers to default due to coronavirus.

Martin Lewis, founder of MoneySavingExpert.com, and who funded the LSE research, said: “Mortgage prisoners are the forgotten victims of the 2008 financial crash. The government at the time chose to bail out the banks, but unfairly – immorally – hundreds of thousands of their victims were left without adequate help, trapped in their mortgages and the financial misery caused by it. And they have been forgotten ever since.

“The Prime Minister has touted the idea of subsidising 5% deposit mortgages for first-time buyers. Alongside that, there is a moral responsibility to release money to free mortgage prisoners from their penury.

“I was delighted when Treasury Minister John Glen agreed in advance to review any policy proposals the LSE came up with. The independent, practical solutions in this report leave no excuse for not tackling this, though as an urgent first step, the government must agree to do the remedial work, using critical data it has access to, to cost the solutions up fully.

“Speed is necessary now, as coronavirus has torn through people’s livelihoods. But for people whose finances and freedom have already been destroyed for more than a decade, they had already met breaking point – they are now defeated. Nobody should underestimate the detriment to people’s lives and wellbeing if the Treasury doesn’t act, and act soon. Intervention can and will save lives.”