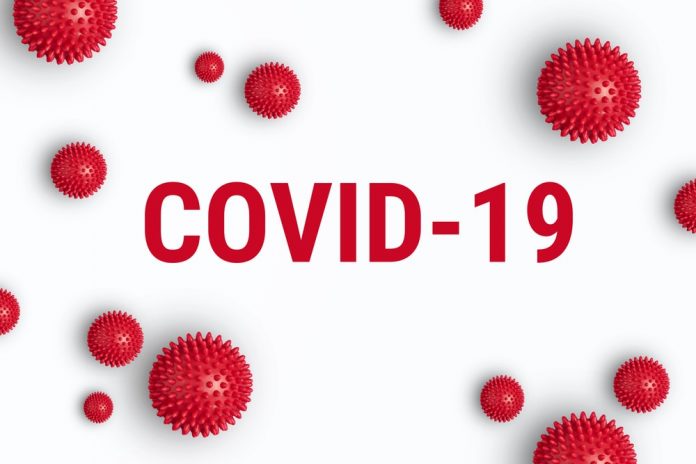 Some 30% of those who previously thought they would move to a city centre now want to live in the suburbs or towns and villages.

What is more, PwC research found that 19% of those who previously thought they’d move to the suburbs now think they’ll move to a town or village.

Some 20% of people are less likely to purchase a home over the next couple of years compared to in February 2020, though 10% are more likely to buy, likely due to the influence of the stamp duty holiday.

Young people are the most committed to remaining in the capital.

Jamie Durham, economist at PwC, said: “The pandemic is making many people consider their next move carefully, whether that means holding off on buying a property altogether or indeed moving to locations they hadn’t previously considered.

“However, young people wish to stay in the capital. This is interesting given they are the group that are most affected by job losses, and can least afford London house prices, but not necessarily that surprising given that it is where many of their friends will be based and the range of leisure opportunities the capital offers.”