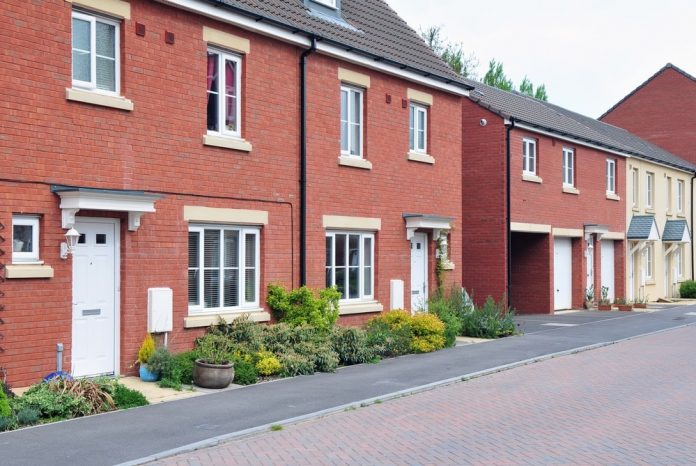 The number of prospective buyers registered per estate agent branch rose by a third (33%) from 396 in August to 525 in September, NAEA Propertymark’s September Housing Report has found.

This is the highest number of house hunters recorded since June 2004, when 581 were recorded per branch.

Mark Hayward, chief executive, NAEA Propertymark, said: “Buyers and sellers always tend to flood the housing market in September with the hope of completing their transactions before the festive period kicks off.

“However, the pressure of completing sales ahead of the stamp duty holiday deadline means we’ve seen a large spike in buyers and sellers coming to the market – with an average of 13 buyers to every available property.

“This boom has been hugely beneficial for the housing market; however, with a stamp duty cliff edge on the 31st March, we are calling on government to rethink these timings due to the increased pressure on service providers within the industry which is causing delays for buyers and sellers.

“Failure to find a solution to the cliff edge, whether that be a taper or extension, could cause thousands of sales to fall at the final hurdle and have a knock on and drastic effect on the housing market which has recovered well from the Covid slump.”

The average number of sales agreed per estate agent branch stood at 14 in September, the highest figure recorded since August 2006.

This is an increase from 12 sales agreed per branch in August.

However the proportion of sales made to first-time buyers stood at just 19% in September, the lowest amount recorded since March 2013.