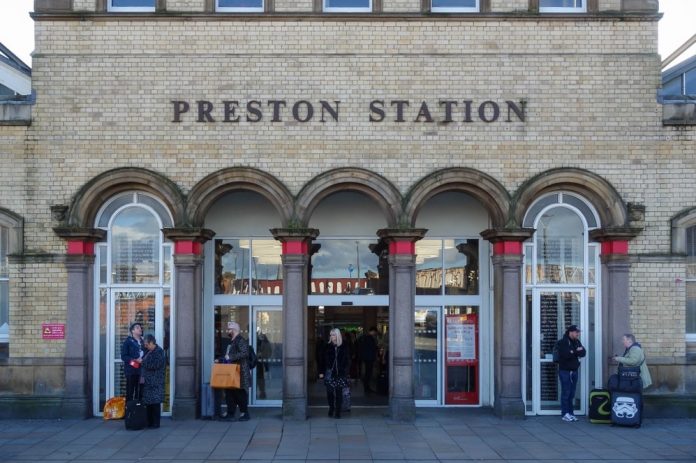 Investment firm Thirlmere Deacon has urged landlords to look at Preston, whose population is growing more rapidly than other nearby cities, according to the Preston City Council.

Between mid-2001 and mid-2017, Preston had an increase in the population of 8.4%, which was greater than the overall North West region’s population growth at 7.2%.

There was a 4.2% surge in average rent in the North West annually to September, with prices rising from £739 per month to £770, HomeLet research shows.

Stuart Williams, founder and chief executive of Thirlmere Deacon, said: “Property in Preston is relatively inexpensive compared to most other cities in the UK but prices are rising at a steady rate.

“Landlords are realising rental yields of over 7% in central locations which is a very solid return considering the low entry points for purchasing a buy-to-let property in the city.

“Whilst there is a considerable pipeline of exciting developments, much has already taken place and it’s already widely regarded as a model of successful urban regeneration.

“Preston is part of a £435m investment, via the Preston and Lancashire City Deal, which is improving the city’s infrastructure. The city council have high ambitions for economic growth and are dedicated to ensuring 20,000 new jobs are created by 2026.”