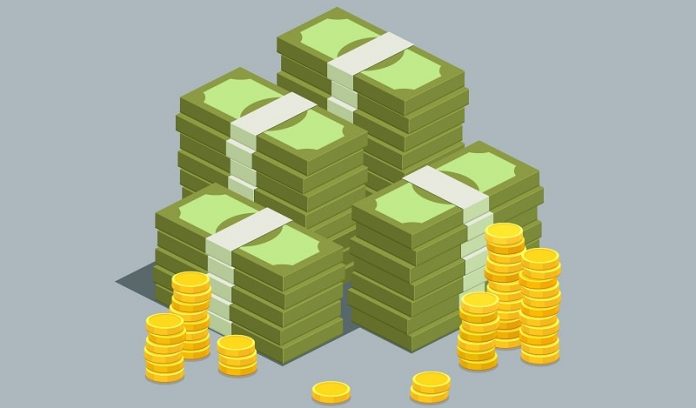 The company said it has completed due diligence work, with the offer being 250p per share.

Countrywide is being offered £90m of investment from private equity company Alchemy Partners.

However Connells said this isn’t enough, while it raised concerns about an unknown management team leading what needs to be a major turnaround.

But David Livesey, chief executive of the Connells Group, said: “Countrywide shareholders have repeatedly been promised jam tomorrow and it has never been delivered.

“There is no quick and easy fix for Countrywide. Turning the business around, especially in unpredictable market conditions, will be a difficult, expensive and lengthy process.

“Countrywide needs new ownership, not yet another speculative scheme that is based on hope rather than experience.

“Our proposal gives Countrywide shareholders significant immediate upside in cash, at a 72% premium to the undisturbed price, with none of the downside risks of remaining independent.”

Connells added that Countrywide is exposed to significant risks if it remains as a standalone business.

It said Countrywide has in recent years under-invested in its technology, branch network and people, and this, coupled with aggressive cost cutting, has contributed to its decreased market share