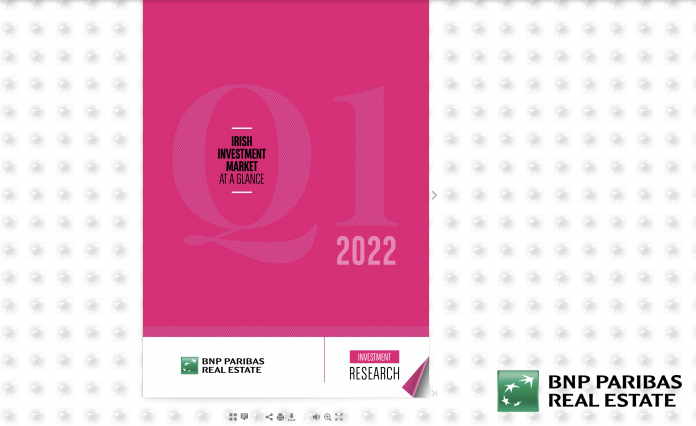 “The latest PMI confirms that construction activity continued to expand in April, but was variable by sector. The housing sub-index indicates that the strong residential activity that was seen in Q1 continued into April, despite the headwinds of supply chain disruption and increased costs. The commercial activity indicator also showed solid expansion. This is no surprise as the pipeline of office and logistics property to be delivered this year is at its highest since 2008.

Civil engineering was notably weak, however, with the April reading showing an outright contraction in activity for the second successive month. This coincides with reports that spiking energy and materials prices were making contractors less willing to take-on public works contracts. The Government’s new “Inflation Cooperation Framework” seeks to address this by providing a structured and collaborative approach to quantifying and apportioning unforeseen additional costs.” 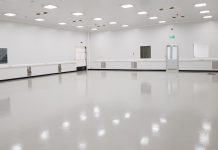 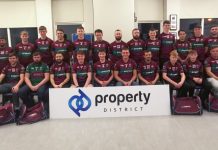 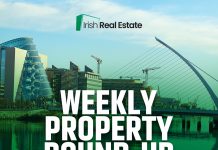