In December 2015, The Washington Post released their first mobile game, Floppy Candidate. Players took on the 2016 election campaign with their favorite candidates, dodging campaign obstacles and answering quiz questions, all while staying up to date on the election. Since launching, the game has been featured on the App Store multiple times, has been played millions of times,and has, internally, been used as a vehicle to test new iOS frameworks and technologies.

Come learn how a brand new team at a newspaper company is evolving in an ever-changing digital landscape. 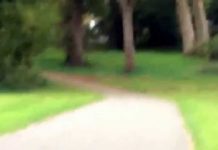 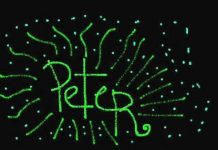 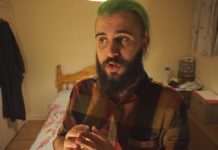 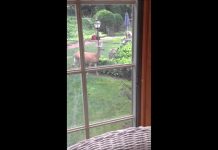