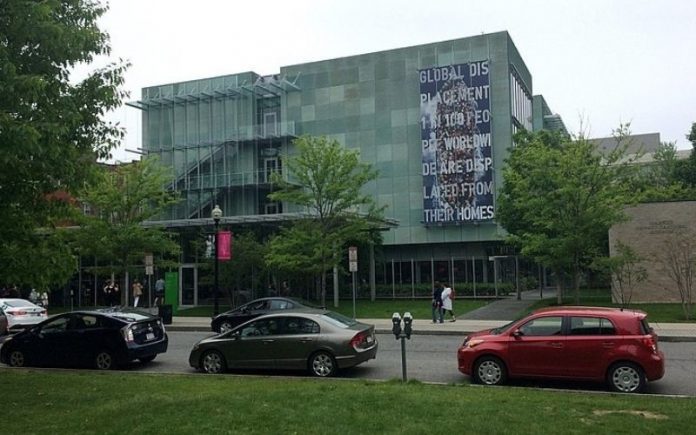 Stolen art pieces from the infamous Isabella Stewart Gardner Museum heist in Boston could be hidden in a Dublin house, according to a new BBC documentary.

The new documentary, entitled “The Billion Dollar Hunt”, will air on BBC Four at 9 p.m. GMT and follows Charley Hill, a former detective with the Metropolitan Police Art Squad who has received a tip from a criminal that the stolen art could be hidden behind a wall in a house in West Dublin.

That tip came from Dublin gangland criminal Martin Foley, known in criminal circles as “The Viper” who told Charley Hill that he knows the whereabouts of the infamous art.

“He told me simply that he thought he knew where the pieces were that were stolen St. Patrick’s Day 1990 and no other source of mine knew where they were,” Hill said in the documentary.

Presented by journalist John Wilson, the BBC documentary once examines the most notorious art heist in history, when two men dressed as police officers stole 13 masterpiece paintings, including a Rembrandt and a Vermeer, from the Isabella Stewart Gardner Museum in Boston in the early hours of March 18, 1990.

The whereabouts of the priceless paintings have remained unknown in the three decades following the heist, but former art detective Hill told the new documentary that an informant tipped him off about the possible Dublin link over 20 years ago.

Hill and Wilson explore various locations in Dublin during the hour-long documentary as they attempt to find the hidden stash of art, worth up to $1 billion. The pair become increasingly frustrated as they encounter dead end after dead end in their fruitless search of Ireland’s capital.

The FBI claims that it would have been simply impossible to move 13 of the most notorious pieces of art out of the country when all police officers were aware that they were missing.

The robbery is thought to be the single-largest property theft in history and the Isabella Stewart Gardner Museum is offering a $10 million for information leading to the recovery of the paintings.

US authorities are also offering immunity for anyone who provides information, but Hill is worried that the immunity will protect Irish criminals charged under Irish law.

US investigators believe hat Irish Republicans were involved in the heist.