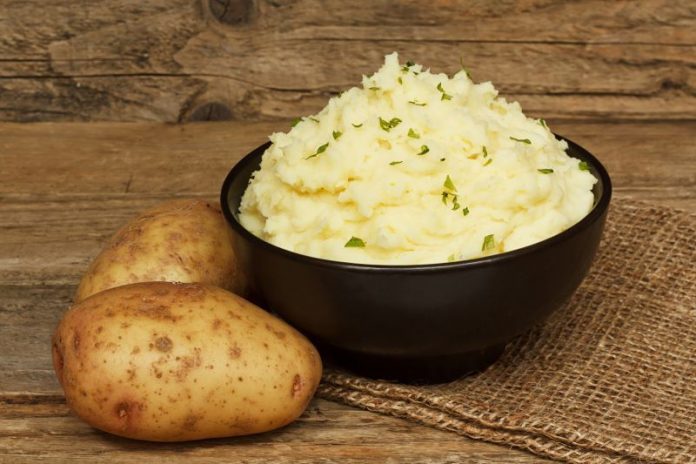 A delicious discussion has broken out over on Reddit, in June 2019, and it’s making us hungry: are mashed potatoes just Irish guacamole?

Hmm .. not sure our Irish mammies would think so, but let’s hear everyone out!

Some Reddit users who claim to be native Irish confirmed the theory about the humble spud:

“As an Irishman I can confirm, we put that’s shit on everything”

“As an Irish person, I can confirm this is true”

“As an Irishman, I would like to inform you that guacamole is actually just a Mexican rip off of trusty Irish mashed potato. That will be all.”

Others offered their own version theories about Irish and Mexican foods:

“That means potatoes are Irish avocados”

One user went above and beyond to check out the facts:

Hilarious! No matter which way you spin it, though, surely no one can argue that a heaping scoop of mashed potatoes is one of the best Irish foods around.

What do you think – are mashed potatoes just Irish guacamole?! Let us know in the comments!