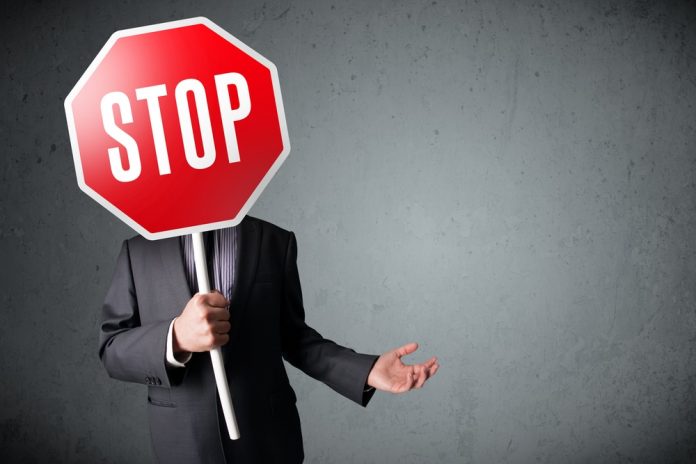 Controversial corporate landlord Akelius Residential will no longer focus on renovating buildings after facing a backlash from the United Nations and its tenants.

It plans to cut construction staff by 400 by the end of 2022 and focus on new builds, as well as upgraded properties.

It commented that the good times for upgrading properties that require extensive renovations are over.

Akelius still targeted doubling its portfolio of properties over the course of the next decade. The Sweden-based company manages a total of 44,000 rental apartments.

In May the UN accused the firm of breaching the international human rights of its tenants by having them live in poor conditions, aggressively increasing rents and threatening evictions. In countries with rent controls the company was accused of renovating properties with the end goal of hiking rents.

The UN communication was sent to the governments of Canada, Germany and the UK.

Since Akelius pledged to change its strategy in August, a tenant living in an Akelius building in Kilburn, London, said that – from his first hand experience – it appears to have shifted its practices, which he reckons is because of the UN statement.

Previously the tenant described his building as a construction site, but now he said the company is only doing light refurbishment, like painting and aesthetic touch-ups.

However he is still critical of the firm when it comes to managing issues related to maintenance, as well as responding to emails from other tenants.

Shortly after the UN made its concerns public the company’s chief executive Pål Ahlsén resigned.

In June the UK government stated that the firm is under investigation by the Property Ombudsman.

In the same month tenants who lived in Akelius buildings joined forces to issue a lengthy statement on the subject.

What they said included: “We reaffirm the criticism of the Akelius business model and business practice, voiced by the UN.

“We are calling to those in power – to governments, to politicians, and to lawmakers – TO PUT A STOP TO THIS (sic). We are calling to businesses, to companies, and to contractors, to stop providing goods and services to Akelius, and to investors, to reconsider Akelius, until they respect the Human Right to Housing.”