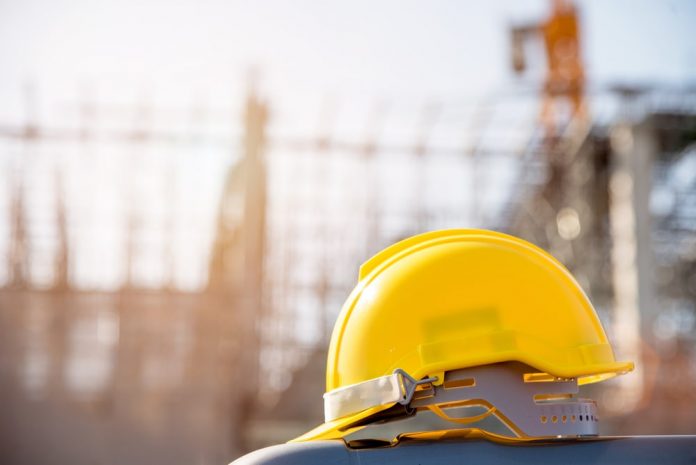 Roger Akelius, the founder of corporate landlord Akelius Residential, has responded to the accusations made against his company from the United Nations.

He called claims by the UN that the firm breached international human rights “ridiculous”, while he accused human right lawyer Leilani Farha, who was the UN’s special rapporteur on adequate housing, of favouring “Cuba politics”.

The UN publicly alleged that Akelius created a hostile environment for its tenants. The firm was said to have used renovations as a means to drastically increase rents, in addition to threatening tenants with evictions to enable further renovations to take place.

Roger Akelius said: “The claims were ridiculous. They are saying that we were against human rights because we are making a profit and we are upgrading.

“That is not anything at all against human rights.”

Akelius Residential is based in Sweden but operates in countries including the UK, Canada and Germany, managing 44,000 rental apartments worth over £10bn.

There was no follow-up between Akelius and the UN after the allegations were made.

He added: “Akelius is an honourable, honest company.

“One lady at the UN is in favour of the Cuba politics of no renovation.

“That means more clients want to pay the extra fee for a better living – the basic rule for any business is to produce what the clients prefer.

“Akelius has never threatened or forced any tenant to leave a house. All apartment upgrades were done only in an empty apartment before a new tenant arrives.

“The problem is that any renovation disturbs. You can claim to stop the renovation of roads because it disturbs but it is never against any human rights to repair.

“The upgrading made a better living for our friends, the tenants. Some people like to buy an iPhone to get extra features – the production of iPhone is not against any human rights.”

Akelius has shifted its strategy from renovating buildings to managing them after the UN communication, which was sent to the governments of Canada, Germany and the UK.

While the UN report said Akelius Residential was driven by a desire to maximise profits, Akelius the person claimed the company earns less when upgrading compared to simply renting out buildings.

He went on to say that during this year’s hot summer in Berlin tenants asked for air conditioning in their apartments, but the company felt unable to install AC units due to the controversy around renovations.

He said: “I have no other choice than to follow the politicians.

“Akelius will gain more by refraining from producing a better living – I prefer giving the tenants what they want.

“There are two political directions. One is the Cuban model of owning together,
free from profit, smiling, dictating what is good for the people

“The other is the capitalistic model of win-win – Akelius has to adapt.”

Leilani Farha, who took a leading role in the UN investigation, is now global director of The Shift housing initiative, which advocates for housing as a human right.

She responded to the news that Akelius is focusing on managing buildings, rather than carrying out extensive renovations.

Farha said: “We are pleased the company is changing its practices. However, it has not done so, to our knowledge, based on a commitment to the human rights of the tenants.

“The Shift will continue to monitor the company to ensure that it does not engage in any practices which inhibit the enjoyment of rights.

“Also, while I focused on the businesses practices of Akelius, they are not the only asset management firm using this business model.

“So we will continue to encourage states to protect against human rights abuses by private actors.”

With regards to companies carrying out renovations, she stipulated how they can be done without endangering human rights.

She stated that renovation costs shouldn’t be passed onto tenants without their consent, though if they are passed on it should be done fairly. Care should be taken to ensure disruption caused by upgrades is minimised, while tenants should be kept in the loop. Meanwhile no tenants should be forced to leave their home, directly or indirectly, due to renovations.

“This would require, amongst other things, that renovations only be undertaken with the prior and informed consent of tenants and with their active participation in discussions about whether, when and how any renovations are going to take place.”

With the Berlin air conditioner example, she said tenants asking for units could have been the starting place for a constructive conversation with tenants, to find a solution where they can be installed without disruption or the tenants facing undue costs.

On being labelled “in favour of the Cuba politics of no renovation” she stated that she didn’t understand the comment, has never travelled to Cuba and is unaware of the country’s renovation policies.

She said: “I am a human rights lawyer, and my position regarding renovations and increasing rents is informed by my understanding of international human rights law standards.

“I was hoping that Akelius would engage the UN Human Rights system to acknowledge that they are doing business in an area that is a human right, and to show that they take seriously the human rights well-being of their tenants. I believe constructive conversation can lead to human rights outcomes.”

Roger Akelius founded the company in 1994, before which he was a writer of technical manuals, including a book on tax avoidance.

Aside from the UN allegations, he responded to some of the points made in last week’s PropertyWire article.

He claimed the timing of chief executive Pål Ahlsén’s resignation in May, after the UN’s report was released in April, was a coincidence.

According to Akelius his former chief executive – who joined Akelius in 2005 and was CEO for over a decade – had been thinking of stepping down for some time owing to the pressures of leading the company.

Secondly – despite claims that the firm hasn’t communicated effectively with its tenants – Roger Akelius said the company has answered 95% of emails within 24 hours to date.

After being asked how the company could bounce back from the UN criticism, he talked up the education system that Akelius Residential offers.

The Akelius Business School enables workers to gain a masters degree, with employees taking courses in multiple countries. In future it’s likely the courses could become available to the public.