Welcome to the Week in Tech, your roundup of the week’s top technology news. We filmed this episode from the new office of video AdTech company Unruly. This week we have over £38m in UK tech investment, a new £120m AI fund and a Mario Kart-inspired driving simulator.

In UK investment news this week, London-based PropTech startup Nested raised a further £8m in funding in a round led by Passion Capital.

Elvie, a UK company developing smart health devices for women, raised $6m in a round led by Octopus Ventures. AllBright, a female-focused VC, also participated in the round.

Belfast-based BrainWaveBank has secured over £1m in Seed funding from investors including the Angel CoFund and techstart NI. Innovate UK and Invest Northern Ireland contributed to the round via their R&D schemes.

Tech City UK released its latest Tech Nation report, giving an overview of the UK’s technology sector. The report revealed that, in 2016, UK tech companies received £6.8bn in investment, which was more than their counterparts in France, Germany, The Netherlands and Denmark combined. We’ll be joining Tech City UK on their Tech Nation tour over the coming weeks, so check out our website for more coverage and regional tech analysis.

Octopus Ventures has raised a £120m tech investment fund to continue supporting AI startups in the UK. The VC has so far invested in 50 companies across many different verticals, with its portfolio including the likes of Swiftkey, Magic Pony and Zoopla.

YouTube has experienced some issues this week. Several big advertisers have yanked their ads from the video platform in recent days. This is in response to revelations about the risk of ads being placed next to extremist or inappropriate content. YouTube owner Google said the company will now broaden its definition of inappropriate content to include derogatory language aimed at individuals based on their gender or religion.

Our Download of the Week is Ring4. Currently available on iOS, the app enables users to create a second phone number, for example if they want a separate business line, or a temporary number to use on Gumtree or Tinder.

A father and son have hacked their car to turn it into a giant Mario Kart 64 controller. The tech enthusiasts connected a Raspberry pi to their Chevy Volt and now the headlight controls make Mario jump while the windscreen wiper controller makes him throw objects. 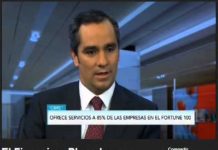 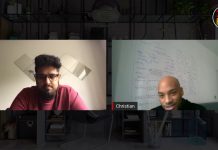 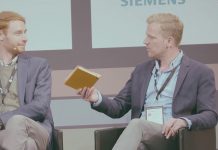 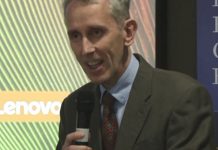 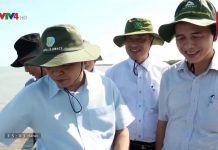 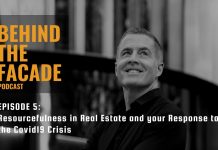 5. Resourcefulness in Real Estate and your Response to the Covid19 Crisis